Leeds boasts lots of attractions for visitors and tourists.  Some notable attractions famous worldwide are the Royal Armouries, Harewood House, West Yorkshire Playhouse, City Art Gallery, the Leeds University and Roundhay park.  Adding to these attractions are the Leeds Festivals, music bonanzas, and Leeds’ love of cricket, rugby and football.  The Art Galleries include the Henry Moore Institute, Leeds City Art Gallery, Liston Studios, and the University Gallery and they have a lot of displays to attract tourists who love art and sculpture including great paintings and artefacts. Some great ancient houses such as Temple Newsam House and Lotherton Hall attract those who are interested in ancient artistic mansions.  A pedestrian will find the Guided Walks, a selection of City Centre Walks really exciting. Those who are interested in history and topography may visit the Canal Gardens, Kirkstall Abbey, Middleton Railway, the Town Hall, Tropical World and the Leeds United Stadium Tour.  There are galaxies of museums that display Leeds at its best for all ages.  They include the Abbey House Museum, Armley Mills Industrial Museum, Horsforth Village Museum, Royal Armories Museum, Thackray Medical Museum, and Thwaite Mills Watermill.  For nature lovers, there are a host of Parks including the Bramley Falls, Chevin Forest Park at Otley, Golden Acre Park, Middleton Park, Pudsey Park, Rothwell Country Park, Rounday Park, Canal Gardens, and Tropical World, Springhead Park at Rothwell, and again the famous Temple Newsam house and farm.

Visiting a city on a walk has its own charm.  Catering to this aspect and desire of many visitors, Leeds City Council has arranged for guided walks around the city.  A city guide is provided and the guided walk is arranged during evenings on weekdays and during the day time at weekends on payment of certain charges.  You can contact the guided walks organizers on (0113) 252 6807.  The walk covers the pubs and yards, churches, historic markets, arcades, paintings, riverside walkabouts, the Town Hall with photos and events, civic buildings in Leeds, and TV themes.  When a visitor goes home after experiencing a guided walk, this remains a fond memory for a very long time.

The city square, one of the most important visiting spots in Leeds, is now undergoing the process of modernization.  But the modernization is not aimed at changing the city square into a symbol of modern architecture.  It aims to take it back to the days of Victorian designs and architecture with the famous Black Prince statue.  The ballustrades have returned and so have the nymphs with lamps.  In the process of modernization, the road that ran to the square in front of the post office has been pedestrianised.

Tourists have the habit of seeking information wherever they go!  Such information might relate to places of interest, lodging and boarding, food, communication, transportation, guided tours or many other topics.  A Tourist Information Centre has been set up in Leeds with two entrances, one from the bus interchange and the other from the railway station.

Leeds is well connected with the rest of the UK and the world, the railway station is located next to the City Square behind the Queens Hotel.
A number of airports cater to the needs of travellers for inland and overseas journeys to and from Leeds.   These include Leeds Bradford, East Midlands, Gatwick, Heathrow, and Manchester airports, with the closest obviously being Leeds Bradford Airport.  Leeds is also very well communicated by rail and road links to the rest of England and the United Kingdom.

A number of hotels of different types, right from basic to luxury resorts are available in a city that caters to the needs of visitors based on their choice and affordability.  A complete list of hotels and accommodations available in Leeds is available at the Leeds City Council website.

Leeds, the city of valour

Leeds is also known as the city of valour. More warriors have emerged from this city than most other cities not only in England but also in Europe.  The motto for the people residing in Leeds city is confined to three Ps.  They are people, pride, and progress.  The extraordinary thing about the city and the people is that they never dwell on the past and always look forward to the future.  When you visit the city you will find that parks, playgrounds and recreation centres are being constructed for children throughout the city because the people there realise that a community that values youth also values the future.  This does not mean that residents of Leeds have no respect for the past.  Rather they try to incorporate them into present life while looking towards a better future.

Leeds, a core city of England

Since the day it was founded and went on to earn city status, the evolution of Leeds has been a never ending process.  With a population of only 200 at the beginning, escalating to 50,000 in the 18th century and 100,000 in the 19th centuries, Leeds now houses up to 700,000 people.  Located midway between London and Edinburgh the city is situated in Yorkshire.  There was a time during the industrial revolutions when Leeds became one of the leading merchant cities of England mainly producing fabrics in the 19th century.  The city started as a Saxon village in 1068 and evolved to a town after a century and half in 1207. Today Leeds is known not for its merchandise or educational excellence only, but most for finance and information technology, the two major industries in the city.  Other notable cities of England close to Leeds are York (24 miles), Sheffield (36 miles), Manchester (44 miles), Hull (60 miles), Liverpool and Nottingham (both 74 miles) and Newcastle (94 miles). 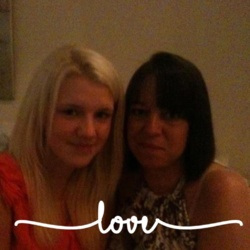 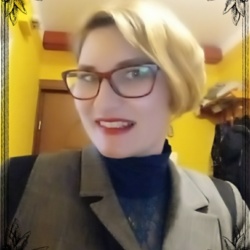 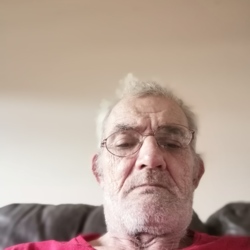 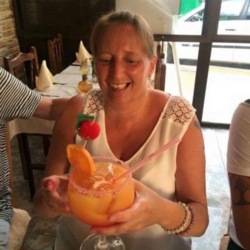 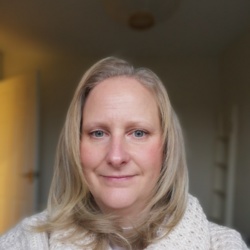