When it comes to a question of mixing socialising with fun, there can be no alternative to sports. A sports event not only provides relaxation, fun and socialising prospects by allowing us to mix with various people, it also provides excellent possibilities for physical exercise and a really good workout. Everyone loves to take part in sporting events, either for the sake of fun, in competitions or to provide them with obvious health benefits. But the basic problem remains finding a good local sports club. Tourists visiting Leeds won't be disappointed on this account since they will find a plethora of sporting opportunities throughout the city. For those who are sports lovers, the city provides a number of events round the year, differing with the season. In any case, you will find it quite easy to find some of the best sports clubs in Leeds.

Some the best cricket clubs of England and the world are located in Leeds. The Yorkshire County Club has a glorious tradition of cricket. Moreover, Headingley cricket ground has been one of the leading venues for English cricket. Both test matches and one day cricket are played here. Over the years it has seen lots of great overseas players show their charismatic achievements here. Sir Don Bradman, the legendary Australian Cricketer, scored a triple century here.

Football saw its birth in England, it's now the English national sport. There are a number of reputed football clubs in Yorkshire and especially in Leeds. One of the best known clubs is Leeds United Football Club, playing at Elland Road. Originally Leeds was known more for rugby, so much so that it was known as the rugby town. Football started here with the Leeds City team. After this team was disqualified, a new team, Leeds United, was formed in 1919. Leeds right now has just one championship football team. This earned the city the unique reputation of being the largest populated city with only one football club. The team was a major force in English Football during the 1960's and 70's when they won the championship twice. They last won the league title in 1992. Also performing well are the affiliated Leeds United Ladies Football Club.

The Leeds Rhinos are a leading Rugby League Team, was formed way back in 1895. The team reached the first Super League Grand Final in 1998 to be defeated by the Wigan Warriors. But they won the Challenge Cup in 1999 defeating the London Broncos at Wembley. They had to wait another five years for a major trophy and in October, 2004 won the Super League championship, defeating the Bradford bulls at Old Trafford. In 2005 they reached the finals of Challenge Cup and Super League but were defeated, ending up as Runners-up in both events. The Leeds Tykes are a much newer rugby union club founded in 1991 with the merger of Roundhay and Headingley. They won their first trophy in 2005 - the PowerGen Cup. But in 2006 they struck pretty bad form and were relegated from the Zurich Premiership.

Leeds City AC is the local athletics club and has never lost its position in the top four. It had its most successful seasons in 2003 and 2006, winning the National Cross Country championship on both occasions. In 2006 the team won the Grand Slam, winning the English National Championship, North of England Championships and the Yorkshire Championship.

Leeds boasts lots of famous venues. The Elland Road football stadium can accommodate 40,000 spectators and hosted part of the Euro 96 Football tournament. Headingley Stadium, a world famous cricket ground that also hosts rugby league, can accommodate 22,000 spectators. The Leeds International Pool is fifty meters long and one of the most beautiful and acclaimed swimming pools in the world. The Stadium in the southern part of Leeds is used for athletics, rugby and tennis and at times for football and bowls too. For adventurous sports, you'll find the Leeds Wall for climbing, Xscape for indoor skiing and Yeadon Tarn for boat sailing and surfing.

A city with divergent avenues for sports lovers, Leeds holds a prime place on the English and global maps as a sports city. A number of national and international events are held here every year, quite apart from the local events that take place all year round. Moreover, a person out there for fun only also has avenues to play all the popular sports like cricket, football, rugby, athletics in the practice grounds of clubs. There are also provisions for tourists to play tennis, badminton, table tennis, golf, swimming, indoor games, go to the gym for a workout and, perhaps for those feeling a little less energetic, visit a casino. Thus, a sport lover has plenty to explore, whether he is an outdoor sports lover or an indoor game wizard, he will have no difficulties in finding his favourite pastime in Leeds. 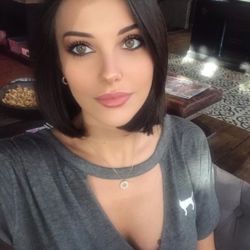 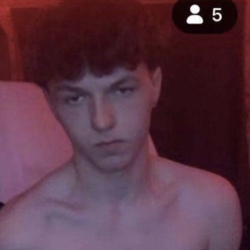 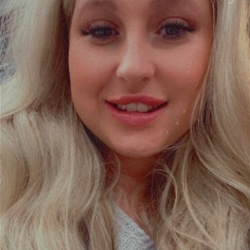 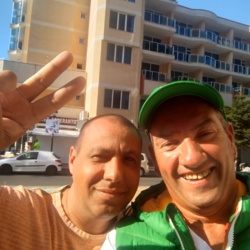 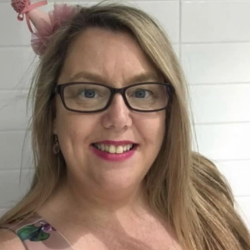 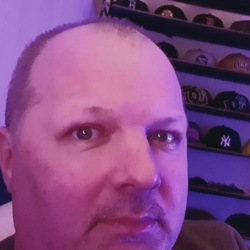