If you want to have a look at the culture and heritage of Leeds and its glorious history then the museums of Leeds are the best places to start. In addition there are a host of stately homes and art galleries. To top them all are the Royal Armouries, the Thackeray Medical Museum and the fine and grand looking ancient mansions of Harewood House, Temple Newsam, and Lotherton Hall. A visitor marvels at the grandeur of these ancient specimens of art and culture.

Leeds has a rich culture and heritage of hosting public entertainment events. Starting from exciting open air public entertainment that the entire family can enjoy together, to exotic opera and ballet shows, it has a calendar full of events all year round. The Opera in the Park, Party in the Park, and Classical Fantasia are specimens of exquisite open air public entertainment programs that are unique by themselves. Further, there are prestigious events like the Opera North, Phoenix Dance and the Northern Ballet Theatre, and the West Yorkshire Playhouse providing enjoyment and entertainment for theatre lovers. The West Yorkshire Playhouse stages more productions than any other theatre outside London. The list of entertainment features in Leeds does not end here. Leeds city's newest theatre, the Carriageworks, is also used as a conference venue.

No guide to the culture and heritage of Leeds can be complete without making a reference to its large number of museums. These museums depict ancient anglo-saxon art, culture and heritage, right through to the modern day culture and heritage of Leeds. Among the most notable museums are the Abbey Museum, Armley Mills and the City Art Gallery. The Abbey Museum has been recently renovated. It houses many interesting relics relating to Leeds history and is located beside the picturesque ruins of Kirkstall abbey. Armley Mills will take visitors back down memory lane indicating the industrial revolution period relics and dark satanic mills. The most popular and famous of the museums and galleries in Leeds, the City Art Gallery was founded way back in 1888 and has a very impressive collection of art dating back to 1820 and earlier. A number of famous works from Atkinson Grimshaw, David Hockney, Damien Hirst and Jacob Cramer can be seen in the gallery.
A group of previously neglected Victorian Merchant's offices, were converted with astute imagination into an award winning Art Gallery named the Henry Moor Institute. It is also a study and research center and houses a library. One very interesting spot in Leeds is the Leeds University Gallery that houses books, programs and events throughout the year and allows free entry to visitors. A branch of the Victoria and Albert Museum called the Millennium Gallery is also here, exhibiting a wide range of art. The Bradford National Museum of Photography, Film and Television is definitely worth a visit, where you can enjoy an IMAX film on a screen as large as 5 storeys high and seven storeys wide.

Visitors who are interested in wild animals and unusual habitats may want to visit the Roundhay Park Tropical World, an authentic jungle habitat. Similarly, those who are interested in warfare history may visit the Royal Armories which was opened in 1996 as the new collection centre for Arms and Armors. There are in all five themed galleries that depict War, Tournament, Self-Defence, Hunting, and Oriental Arms. The most famous of the stately homes, Temple Newsam is located on 1200 acres of parkland. There is also a free agricultural museum here for the visitors. The Thackray Medical Museum was opened in March 1977. It is among the largest medical museums of Europe. Its novelty is that it looks at medicines as a layman would. It also depicts a history of medicines. Not too far from Leeds, the York Gallery has one of the best collections of renaissance art and the building itself is an example of ancient culture and heritage since it was built way back in the 19th century. And last but not least you can spend a whole day in the Yorkshire Sculpture Park near Wakefield to view innovative and novel sculptures. A new museum is also being developed here which will be completed by the end of 2007 according to the plans.

In order to properly reflect the importance of culture in the city, the Leeds Cultural Partnership was formed in the year 2002. The lead was taken by the Department of Culture, Media and Sports. The aim of this partnership is to drive forward, monitor and review progress on the 'cultural life' theme and to develop the cultural heritage and life of the city. It also aims to promote cultural facilities, activities, services, and events in the area. Today, thanks to this partnership program, culture and heritage forms an integral part of every policy formed in Leeds. It also looks after cultural publications. Parks have been set up in the countryside and cultural resources relating to the city are surveyed, all steps being taken to develop them. Cultural task groups are also formed to recognize and work for the cultural needs relating to the city. The cultural partnership envisages the type of city Leeds should be in the future and the City's main priorities. A system is imagined where all communities and ethnic groups would work together for the cultural renaissance of Leeds city. Let's hope it becomes reality.

In earlier days, Leeds was mostly influenced by Anglo-Saxon architectures and designs. However, there's been mixing of other influences from time to time in its patterns of architecture and design. The aim of the administrators of Leeds is to turn it into a major European city. Steps are therefore being taken to improve not only its environment, but its image. Urban planners have been hard at work. Awareness creation campaigns aimed at generating public consciousness towards good designs and establishment of a design centre in Leeds are some of the basic objectives of the administrators. Promoting public arts, designs and educational papers are all included in the program.

There are a number of theatres in Leeds. The Civic Theatre puts out a number of amateur and semi-professional productions. The Grand Theatre hosts touring productions and musical events. It is also the home of Opera North. The Northern Ballet Theatre displays both classical and modern dances performed by the world renowned NBT. Romeo and Juliet and Count Dracula are two of its most popular displays. New talent is mostly displayed in the Studio Theatre and Gallery. Comedy, live music and other entertainment is available at the City Varieties. The finest rep in the country can be viewed at the West Yorkshire Playhouse.

Leeds has an old and rich musical heritage and jazz and folk music are the life of Leeds' musical scene. It has also a renowned club and cafÃƒÂ© culture. Leading bands visit Leeds University and other venues in different clubs and cafÃƒÂ©s in the city year round. Leeds also stages a full program of symphony concerts and chamber music. The world famous Leeds International Piano Competition is a marvel to watch and the world famous Leeds Musical Festival is acclaimed across all parts of the globe. Every year during the month of August, great musicians come to perform at Leeds.
Leeds has a strong sports heritage. The three main sports must be cricket, rugby, and football. The Yorkshire Country Cricket Club and Headingley ground are Leeds' prize possessions. The Leeds Rhinos Rugby League club and Leeds Tykes Rugby Union club have a very high profile in Yorkshire. Leeds is also the home of Leeds United Football club.

Leeds culture and heritage has so many aspects that it is difficult to represent them in a small article. However, we have referred to some important aspects of Leeds culture and heritage. Since the day Leeds was founded in 1086, though not a city at that time, it has seen ups and downs but every time has come up with something to boast about. After receiving its first charter in 1207 it evolved, growing from a merchant city to a commercial, educational and cultural leader in the UK over the years and through centuries of innovation. Today, Leeds is not only one of the six leading cities in England but is also rated one of the best cities for visitors in the entire United Kingdom. 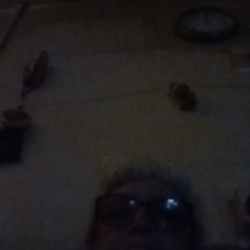 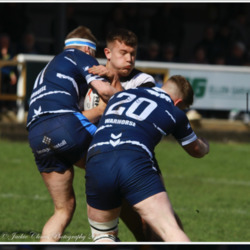 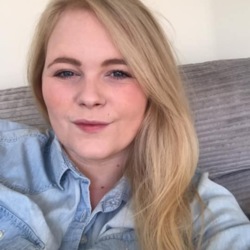 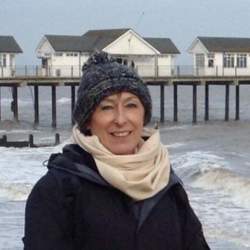 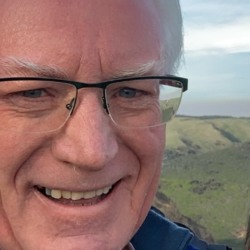 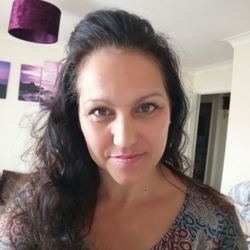 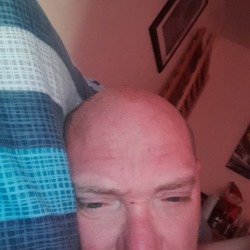