Leeds festival - not to be missed!

Festivals in Leeds have a long and glorious history. A pair of very popular annual music festivals in England take place in two places, Reading and Leeds. Ordinarily these festivals take place in the bank holiday weekend in August. A music festival is defined as an event with a number of music programs played through a genre. The Leeds festival is certainly more than this, with many activities going on as well as the music, including fairground rides and stalls where you can buy just about anything you might need.

In earlier days the festival used to be folk based. Folk music is by, and made for, the common people. The history of folk music has its descent in those societies where mass communication did not make headway and in seclusion the music was original to the inhabitants of a particular place or society. The performances are given by a set of experts who gain expertise in the music within the periphery of the restricted environment of their own clan. The spread of musical knowledge is verbal. A new meaning was given to Folk music in the 20th and 21st century, referring to a particular kind of popular music with its cultural heritage from the traditional folk music. To day, folk music is synonymous with traditional music.

The festival today, however, is not confined to folk music alone and has taken within its embrace alternative music of all sorts. It includes jazz, punk, dance, comedy and all types of modern music too. The festivals are regulated by the Mean Fiddler Music Group. Sponsors have been coming forward to sponsor the musical festival and the current sponsor is Carling. The festival is therefore termed as the Carling Weekend Leeds. The audience capacity at the 2005 festival was 57,500. In 2006 the audience capacity has been further enhanced to 67,500. The event is held at Bramham Park, a historical venue in Leeds.

This year the festival took place as always over the bank holiday from Friday, August 25th to Sunday, August 27th. There were two locations as usual with most of the musicians playing in both Reading and Leeds over the weekend. The festival is so popular that tickets were sold out long before the event. A tradition that started in the 1970s of rock and heavy metal is still continuing. This year people will be happy to see a few of their favorites like Franz Ferdinand, Guillemots, Muse, Dirty Pretty Things, The Raconteurs and Goldie Lookin' Chain. There are many others who are comparatively new but have the potential to become the craze of the crowd by the end of the festival.

The festival - a chequered history

Although with a chequered history, the festival has grown in popularity over the years. When it started in 1971, the audience was a mere 15,000 and this has expanded to a staggering 60,000 over three decades of performances by popular bands. The early events were held in Temple Newsam Park but the experience was not always a smooth one. In 2002, the festival was nearly cancelled due to violence and crime during 2001. Though Police, M.Ps and local residents opposed it, the event licence was finally granted by the authorities. This happened only after a judicial pronouncement came up in favour of hosting the festival. But the violence increased in 2002, resulting in a conviction of a number of festival goers. The organizers therefore decided to move the festival outside the city to Bramham Park in 2003. Strangely enough, since then the crimes have come down considerably and the site has become the home of the festival. The City Council increased the audience capacity by 12500 in 2005.

The Leeds festival was not as popular as it is today always. But after a grand show by Rod Steiger in the 70s it picked up and went from strength to strength. The 1978 event ended up with bottle throwing. But in 1988 the events were better and attracted more people. In 1992, the Manics, Smashing Pumpkins, and the Wonder Stuff played and 1998 there were 55,000 in attendance watching Robert Plant and Ash, Beastie Boys, Prodigy, Supergrass and Bentley Rhythm Ace. The new millennium saw the arrival of Slipnot and many more new sensations. During 2001 playing were Travis, Manic Street Preachers, Eminem, Green Day, Fun Lovin' Criminals and Marilyn Manson. In 2005 saw the Pixies, Foo Fighters, Iron Maiden, The Killers, Kings of Leon, and Marilyn Manson once again. 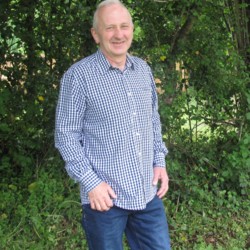 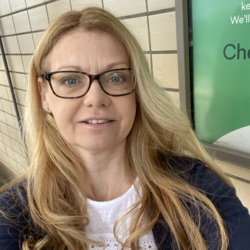 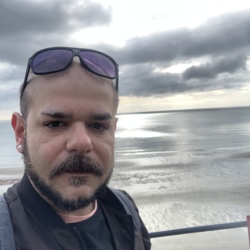 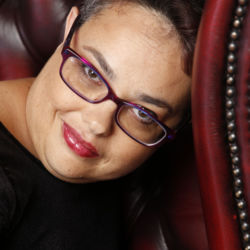 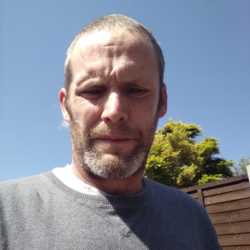 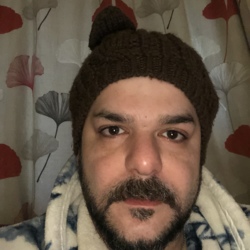