During the twentieth century Leeds, previously known as a merchant city, also started earning a reputation as a centre of learning. By the end of the twentieth century, Leeds already had more than 500 different categories of educational institutions including universities, colleges, schools, and technical training centres in and around the city. Some of them like the Metropolitan Leeds University, the Open University inYorkshire, and Leeds University are household names. Aspiring students will not find it difficult to gather information on prospective universities or educational institutions since all information relating to these items is available through the online directories for visitors to the city. In these directories, information relating accommodation, courses of study and all related topics are available. In fact a visitor is only a mouse click or keystroke away from a great future in Leeds.

The Metropolitan University of Leeds, also known as the Leeds Met, has been nominated for the Times Higher Education Supplement's University of the Year award for the year 2006. It has also been nominated for the outstanding contribution to the local community award for development work. The university hosted a lecture by Professor Lori Beckett entitled 'The Curriculum Imagination' on the 5th October 2006 which happens to be the inaugural day of the University itself. The event took place in the Lecture Theatre of the E. James Graham Building, situated at the Headingley Campus. This university accommodates students from not only England but all over the world. This year the university is also holding its centenary celebration since it has now completed a century of teaching in Leeds. The university is located at Calverley St, Leeds, at a distance of 0.3 miles to the north of Leeds city. The university is widely acclaimed for its standard and novel ideologies and houses thousands of overseas students.

A novel innovation by Leeds Met is the Leeds Universities Crime Reduction Partnership which provides a unique way to protect the students against possible crimes. The move has been applauded world wide and by the British Government. There are several collaborators in this process including the Street Crime Initiative for West Yorkshire, representatives from Leeds Met, the Students Union, the authorities of the University itself, members from Leeds University Union, representatives from West Yorkshire Police and also Unipol Leeds who have joined hands in a partnership to fight crime and provide a safe environment for students who study at Leeds Universities. The system includes high visibility policing by university security staff and West Yorkshire Police in student areas. A major achievement has been obtaining funds from the Home Office for the project and for an extended bus service. There are 56 bus routes that give the students an affordable and safe way to get home late at night. Leeds City Council has also extended its cooperation for the project by widening CCTV coverage near the universities. The system is not only novel but potentially very fruitful too, since a recent survey revealed that at least one in every three students is a victim of crime in Leeds. Leeds has therefore become a national leader in developing this effective forum to fight crime. The Walksafe plan introduced for student safety is something lots of others are trying to emulate worldwide.

St James's is probably the most famous hospital in Leeds, popularly known as Jimmy's. It houses the clinical science building of Leeds University and an extensive library. St. James is Europe's largest teaching hospital. Presently the largest Oncology Department in Europe is being set up here.

The Leeds Bradford University Centre of Cricketing Excellence (commonly abbreviated as Leeds/Bradford UCCE) is part of the six University centres of Cricketing Excellence supported by the famous Marylebone Cricket Club or MCC in short. This sporting university is yet to achieve a first class status in the English cricket league, but already has had some notable achievements, such as beating Surrey county team in 2005.

Leeds university is very versatile academically. In addition to the traditional academic curriculum based university, it is also a medical and a sports university. Leeds University has come a long way since 1880 when the first institution, named Victoria University, was set up in Leeds. The Victoria University had a short life. The Leeds University came into existence in the year 1904 when a royal charter was granted in its favour by Edward VII. Since then the University has witnessed many evolutionary and revolutionary improvements. Its two unique features are the avenue it provides for its students to participate in extra-curricular activities and the attempts made to provide a safe studying environment for its students. 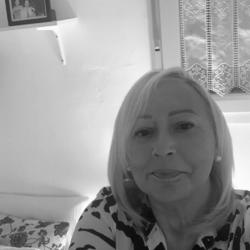 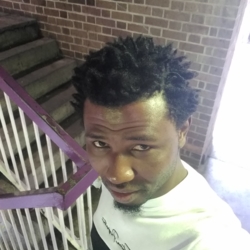 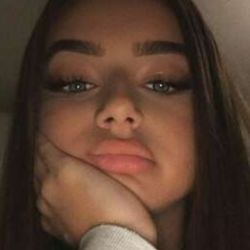 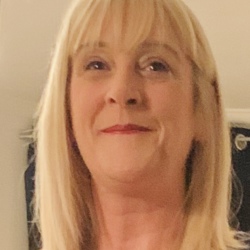 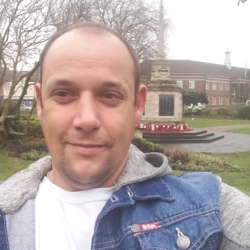